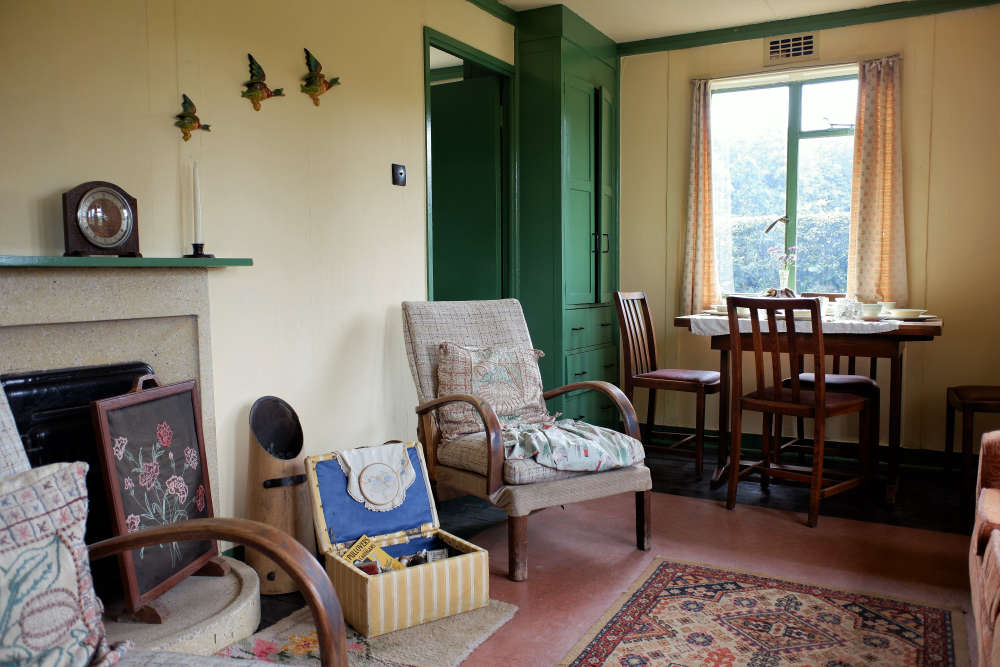 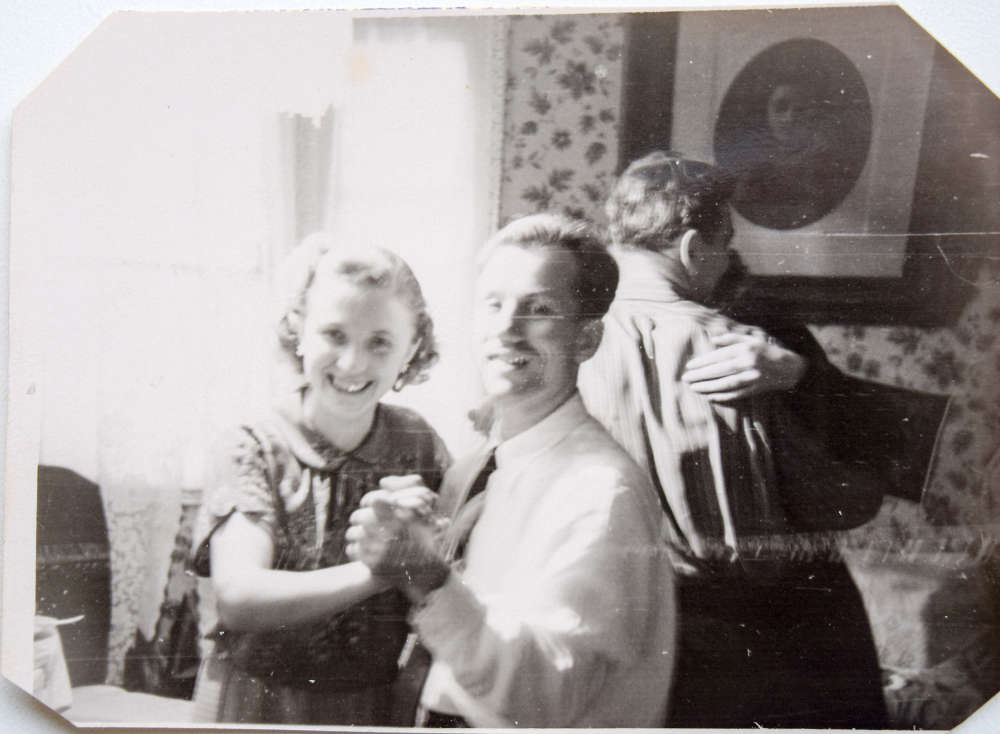 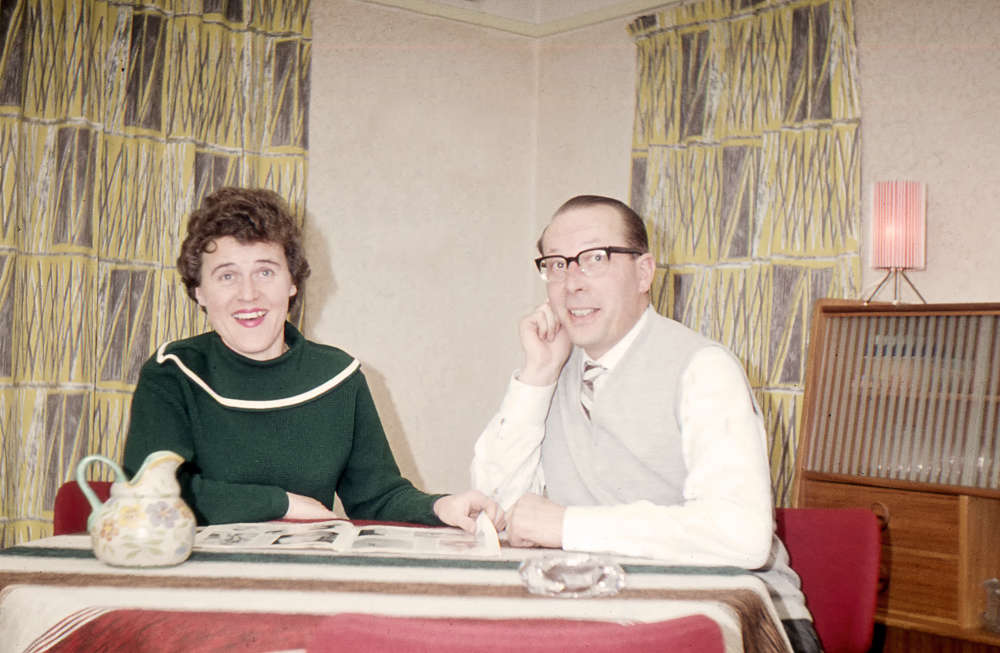 Every day at 9am and 6pm, we dedicate one hour to the very best music from either the Fifties or the Sixties. The Fifties was the decade where pop music changed forever with the birth of Rock 'n' Roll and the emergence of the teenager, but easy listening still ruled the charts.

Unemployment was very low and there was a long period of growing prosperity with living standards continuing to rise considerably after the war years.  In the early part of the decade, there was still rationing but this ended in 1954.

In the early 1950s, many homes in Britain still did not have bathrooms and only had outside lavatories. By 1959 about two-thirds of British homes had a vacuum cleaner. However, even by 1960 only 44% of homes had a washing machine.

The way people shopped also changed. In the early 20th century people usually went to small local shops such as a baker or butcher. The shops usually did deliveries. If you went to the butcher you paid for meat and a butcher’s boy on a bicycle delivered it. The first supermarket in Britain opened in 1948. Fish fingers went on sale in 1955.

By 1959 32% of households owned a car. The first zebra crossing was introduced in 1949. Lollipop men and women followed in 1953. The first parking meters in Britain were installed in London in 1958.

TV first became common in the 1950s. A lot of people bought a TV set to watch the coronation of Elizabeth II and a survey at the end of that year showed that about one-quarter of households had one. By 1959 about two-thirds of homes had a TV. At first, there was only one TV channel but between 1955 and 1957 the ITV companies began broadcasting.

Following the 1944 Education Act all children had to sit an exam called the 11 plus. Those who passed went to grammar schools while those who failed went to secondary modern schools.

Here are some of the biggest selling artists of the decade, artists you'll hear regularly on Sentimental Radio's Fifties Golden Hour. Click on the picture to see more.

Here are some of the other features you can hear on Sentimental Radio: