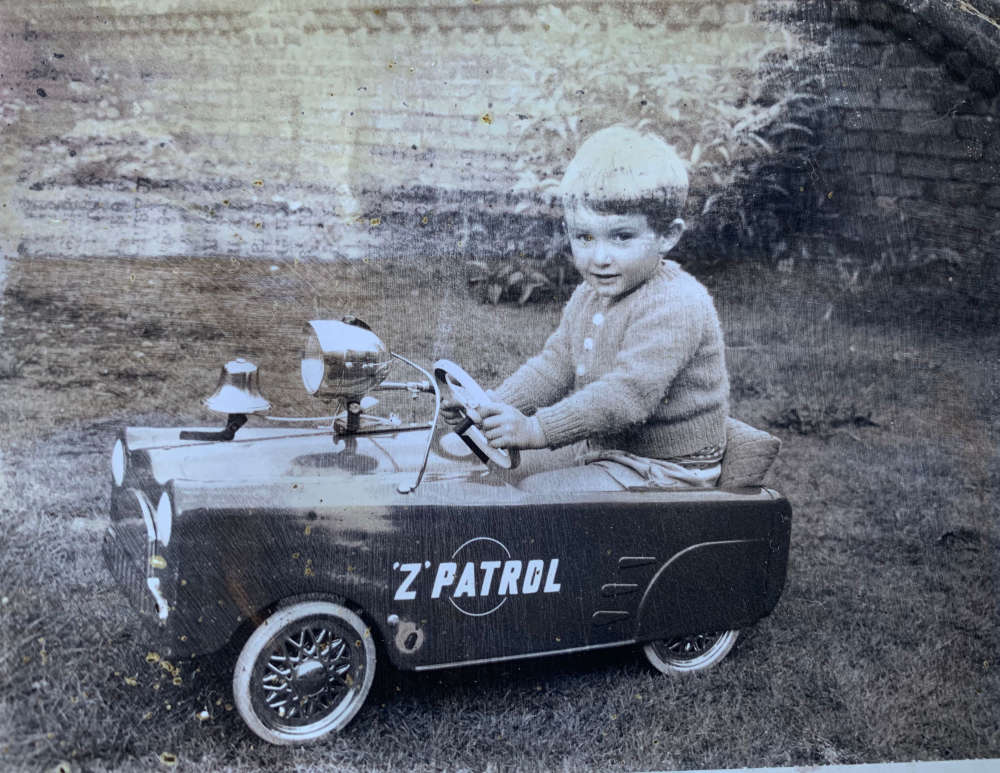 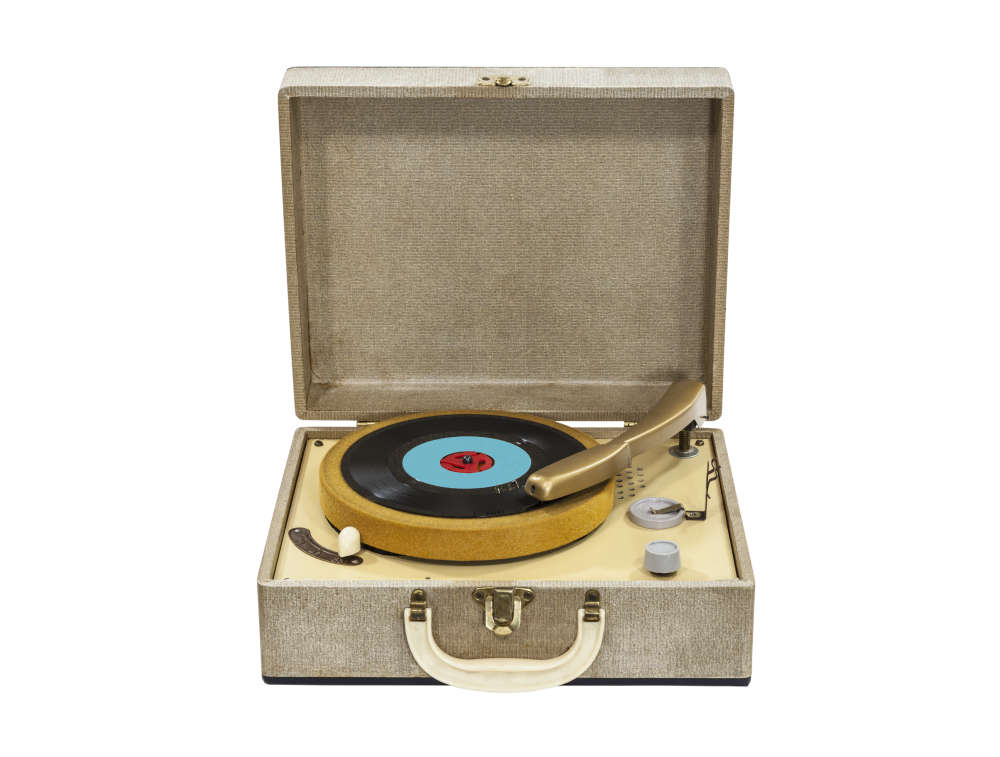 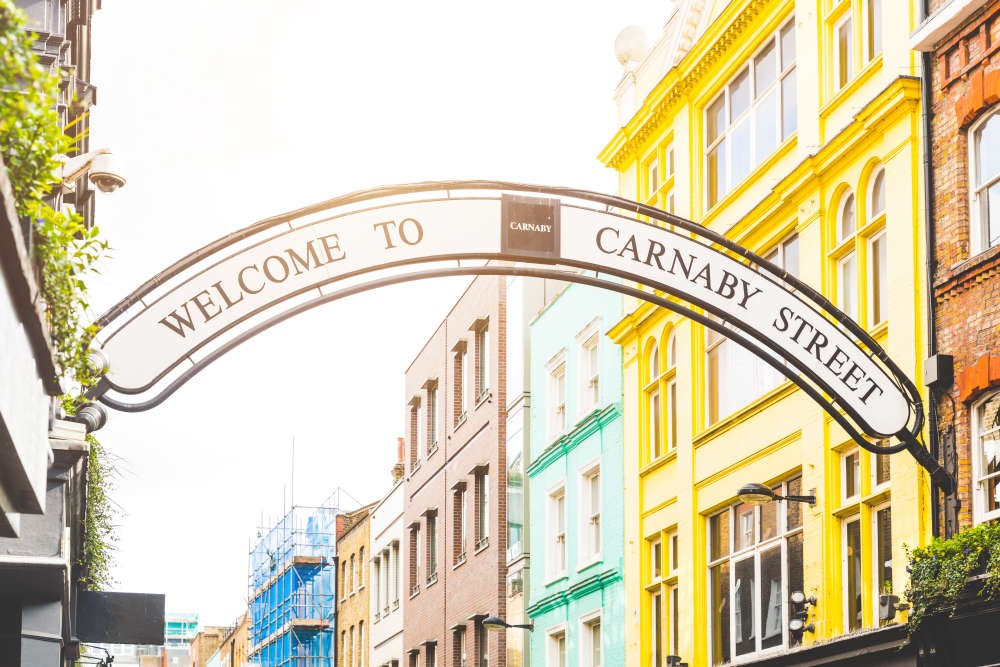 Every day at 9am and 6pm, we dedicate one hour to the very best music from either the Fifties or the Sixties, and if the Fifties were in black and white, then the Sixties were in Technicolor. The ‘Swinging Sixties’ remain the defining decade for Britain. In just ten short years, London had transformed from the bleak, conservative city, only just beginning to forget the troubles of the Second World War, into the capital of the world, full of freedom, hope and promise. It was the centre of all excitement; the city where anything and everything was possible.

By the 1960s, the first teenage generation free from conscription emerged in Britain. Young people were finally given a voice and freedom to do what they wanted. The parents of the Sixties teenage generation had spent their youth fighting for their lives in the Second World War and wanted their own children to enjoy their youth and be able to have more fun and freedom.

The Profumo Affair, a scandalous mix of sex, spies and government, captured the public’s attention in 1963. The Secretary for War John Profumo was discovered to be having an affair with a woman who was also seeing a Russian military attaché. Profumo denied the affair but later admitted that he had lied to the House of Commons and resigned. The affair changed the relationship between government and press forever and seriously undermined the public’s trust in politicians. The traditional deference to figures of authority was now gradually being replaced by suspicion and mistrust.

Fashion in the decade mirrored many of the social changes of the Sixties. Mary Quant became famous for popularising the mini skirt which became the epitome of 1960s fashion.

Technological advancements of the 1960s drastically changed how people spent their leisure time. The increase in employment in factories and increase in money allowed people to spend more on leisure activities. Colour television and pocket transistor radios allowed people to spend their free time listening to music and watching TV. Every teenager owned a transistor radio allowing them to listen to pop music on the move. The microwave oven shortened the amount of time women spent in the kitchen, further allowing them more freedom and time to enjoy themselves. By the end of the decade, Neil Armstrong and Buzz Aldrin achieved the impossible by becoming the first men on the moon in 1969. It ended the decade on a note of optimism and the ability to dream for something bigger and better.

Here are some of the biggest selling artists of the decade, artists you'll hear regularly on Sentimental Radio's Fifties Golden Hour. Click on the picture to see more.

Here are some of the other features you can hear on Sentimental Radio: